During a two-month residency in Mongolia in 2009 I was asked to comment on the constructed environment. The project focused especially on architecture and the dimensions of personal existance; taking as a starting point, the core idea that, as much as we design our environment, these environments also design us.

Most of the Mongolians still live in gers (Mongolian round tents), which form the heart of the nomads’ culture. The gers are made out of feld. This is how I discovered my fascination for felt as building material. After the residence I made a sereis of carpets out of felt.

Each trip is different, but they are all based on the same rituals of transition: the departure, the passage and the arrival. For the exhibition in Ulaanbaatar, I wanted to focus on the influences the journey to Mongolia had on me. How do we deal with the memories we acquire when travelling? What remains?

*The French writer Marcel Proust (1871 – 1922) wrote in the first chapter of Remembrance of Things Past …that to evoke our past by mere mental efforts is not possible. To paraphrase Proust; it seems that our memory may sometimes need assistance in the form of images or objects.

While travelling in Mongolia I discovered a fascination for felt. In Asia, felt is a common material for daily use. For quite some time Mongolia was known as “The Felt Nation” in China. Even the concept of ‘nomad’ might originate from ‘numud’, a Turkmenian name for felt. I created great tapestries out of felt with graphic drawings, illustrating views of local urban Mongolian districts. In my artwork, experimenting with different materials, forms and situations is crucial; but even more important is the dialogue with the viewer. In order to evoke a dialogue I choose the language of architecture. My sculptures, installations and drawings evoke an architectural topography. The observer should not be taken aback by inconsistencies such as an igloo or a stove made of felt. These inconsistencies create a confrontation that sets the stage to prove that life is an experiment. 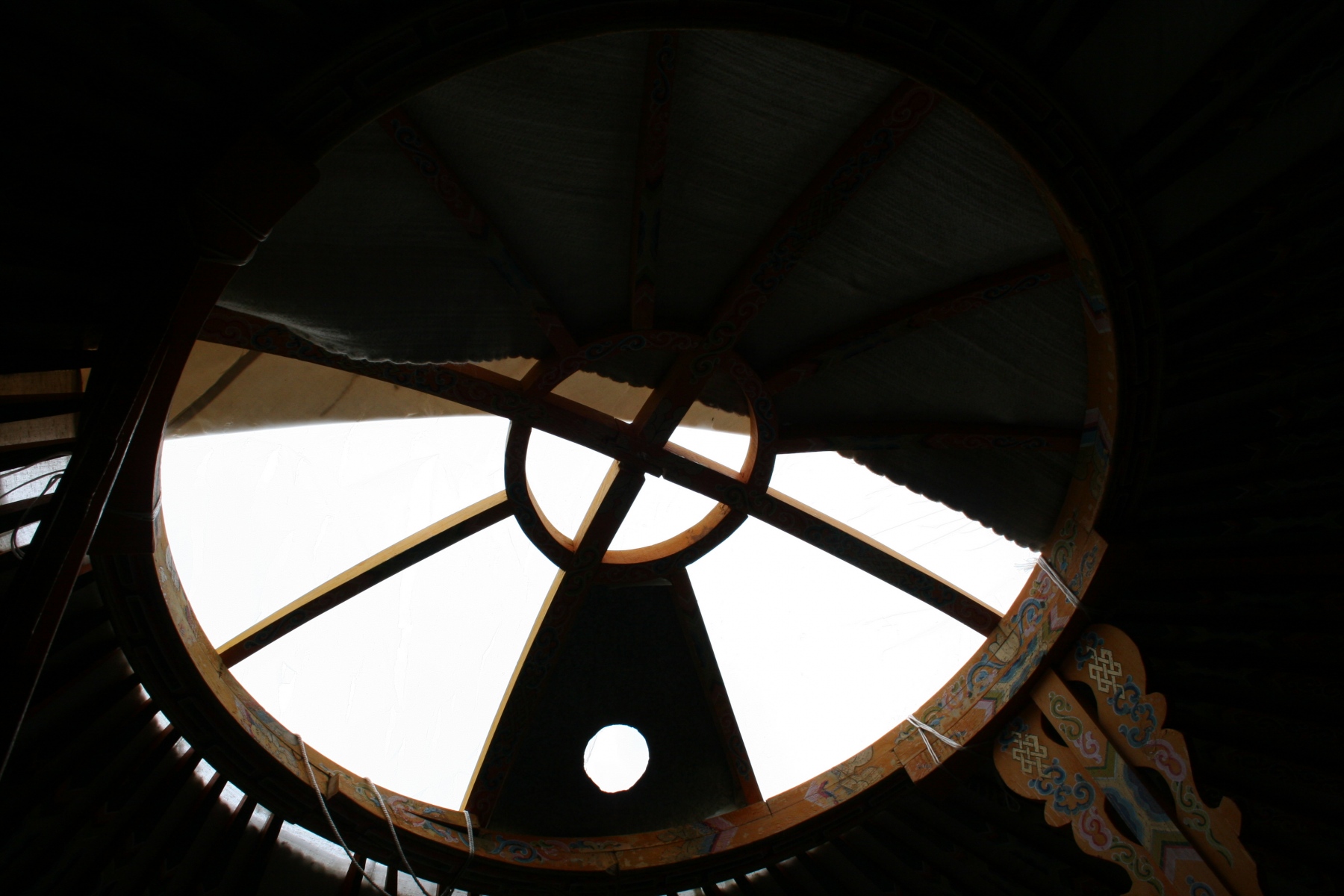 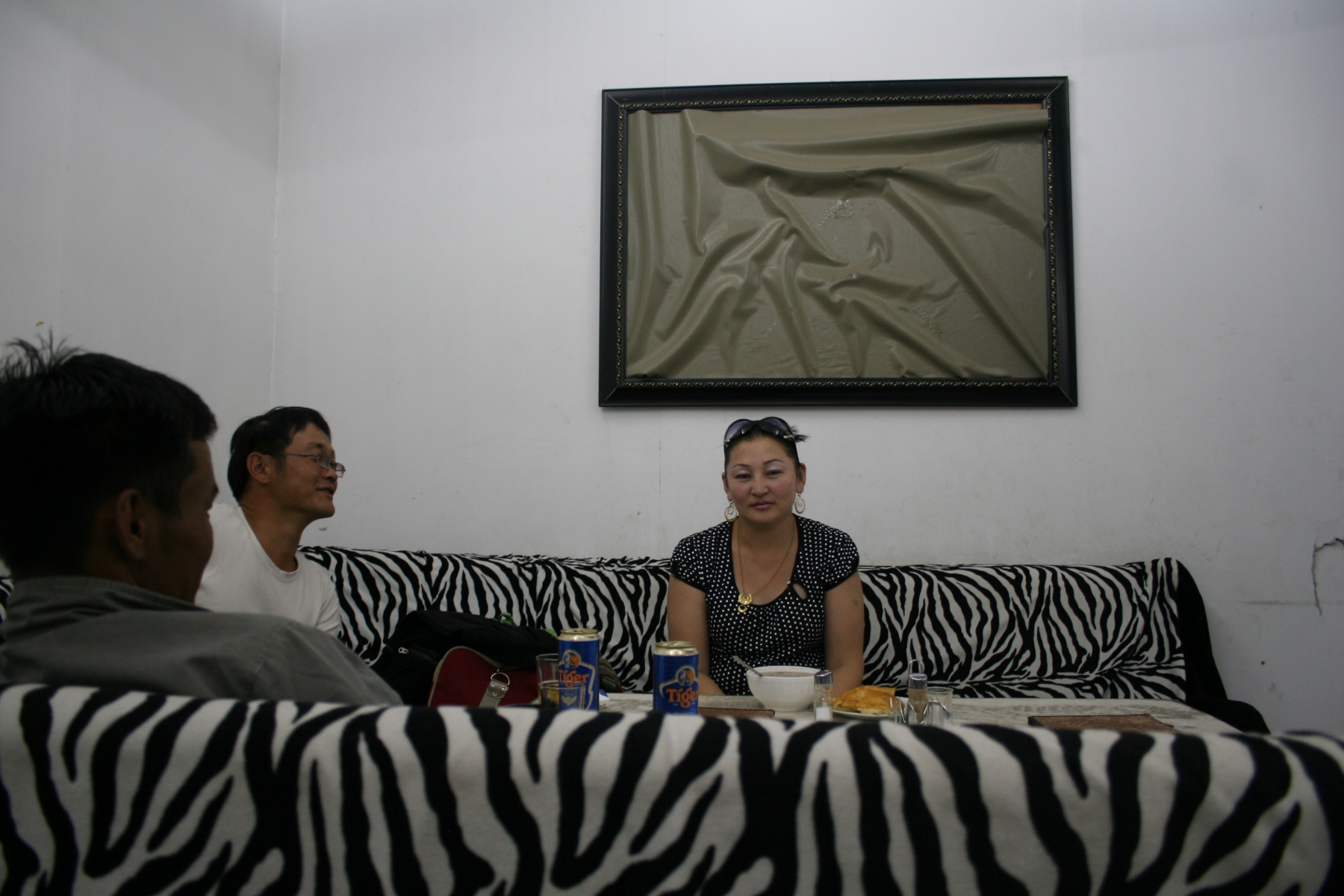 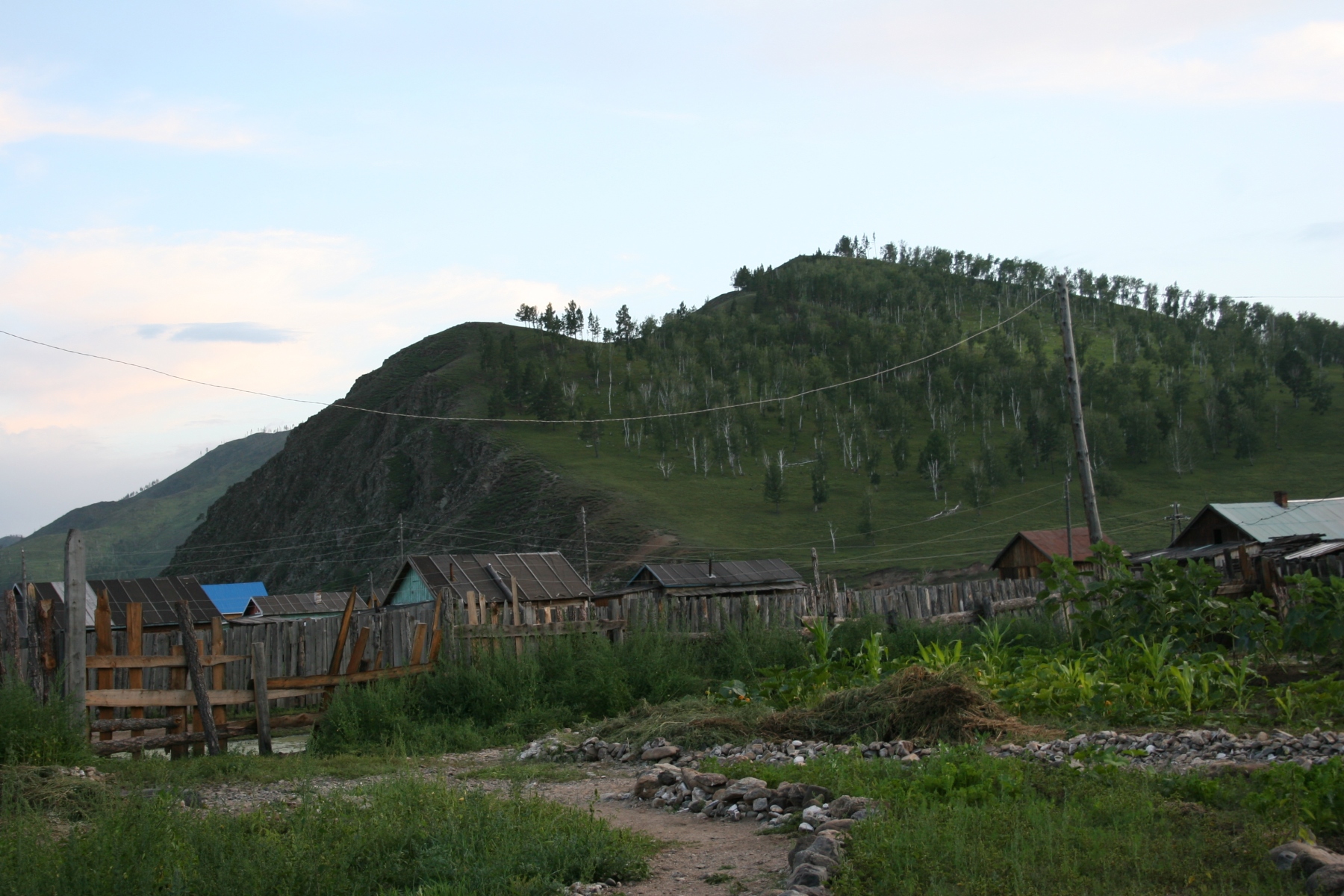 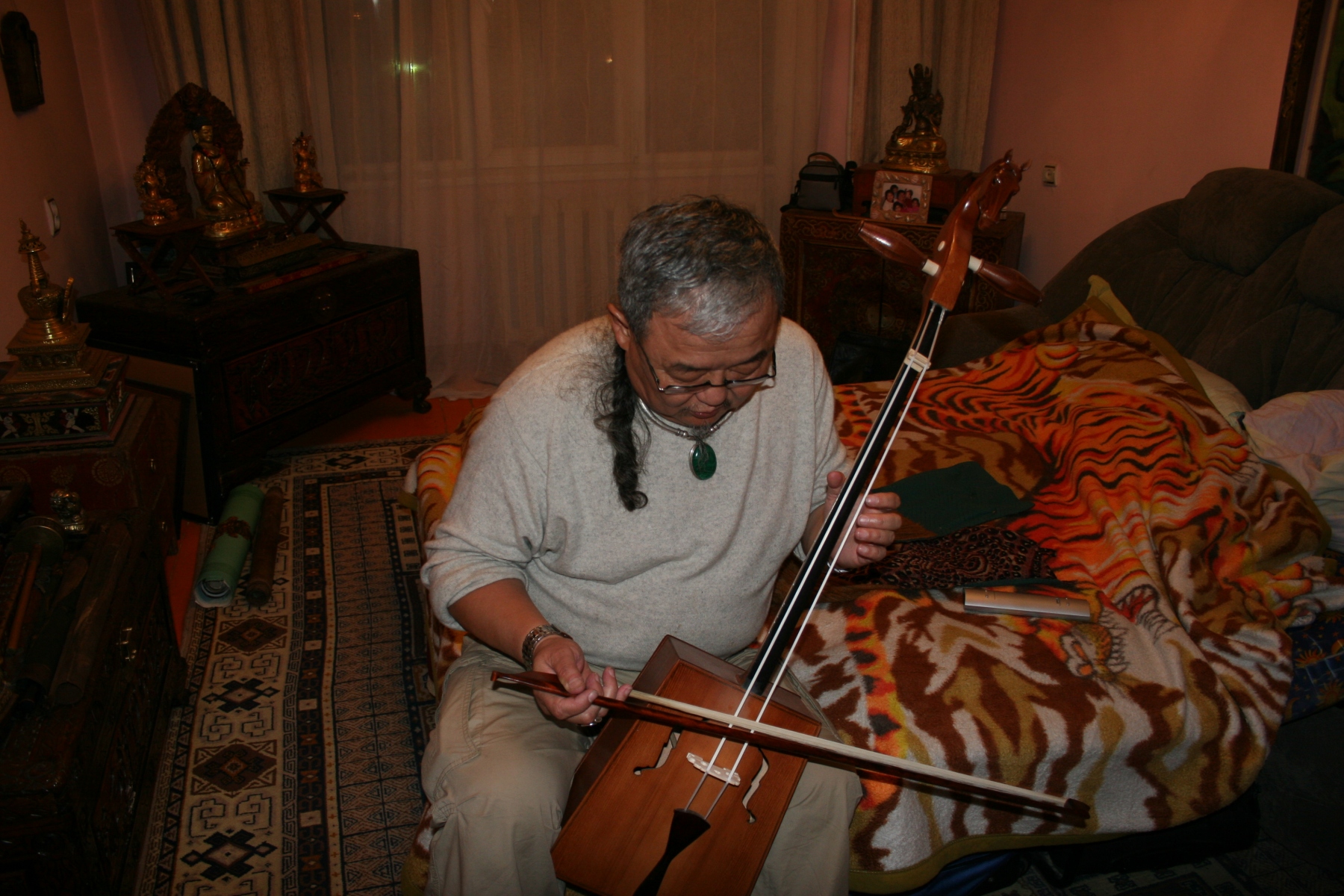 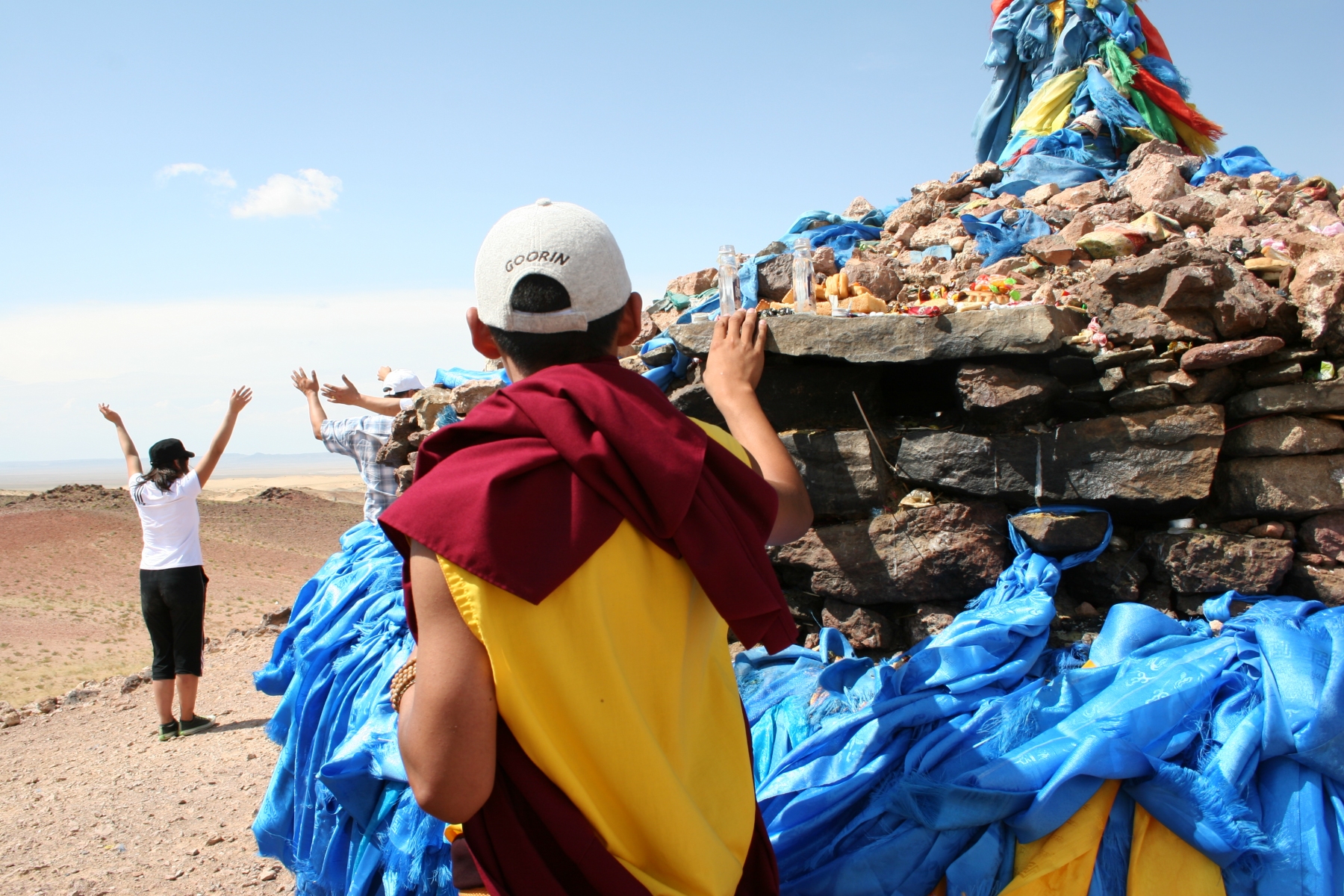 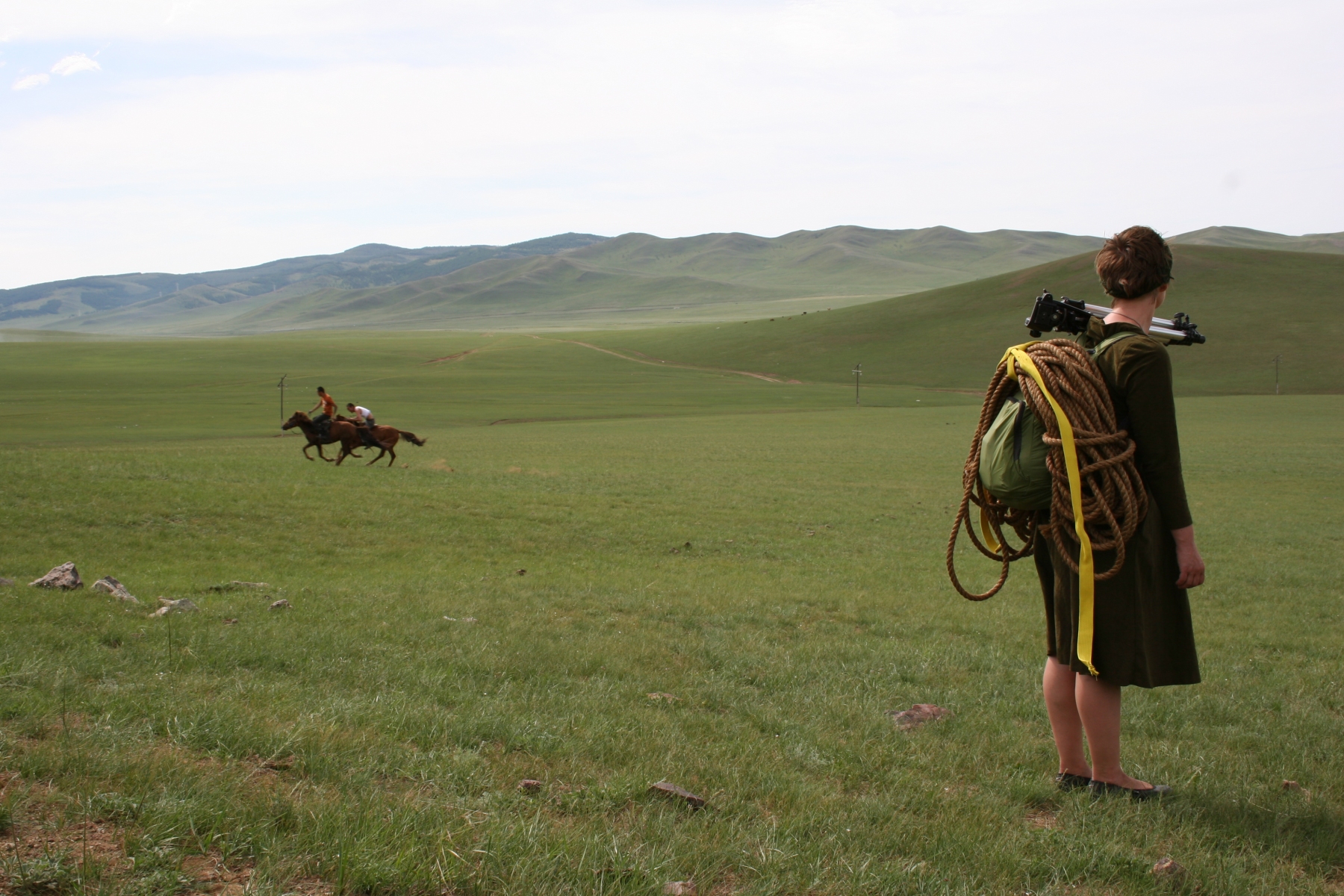 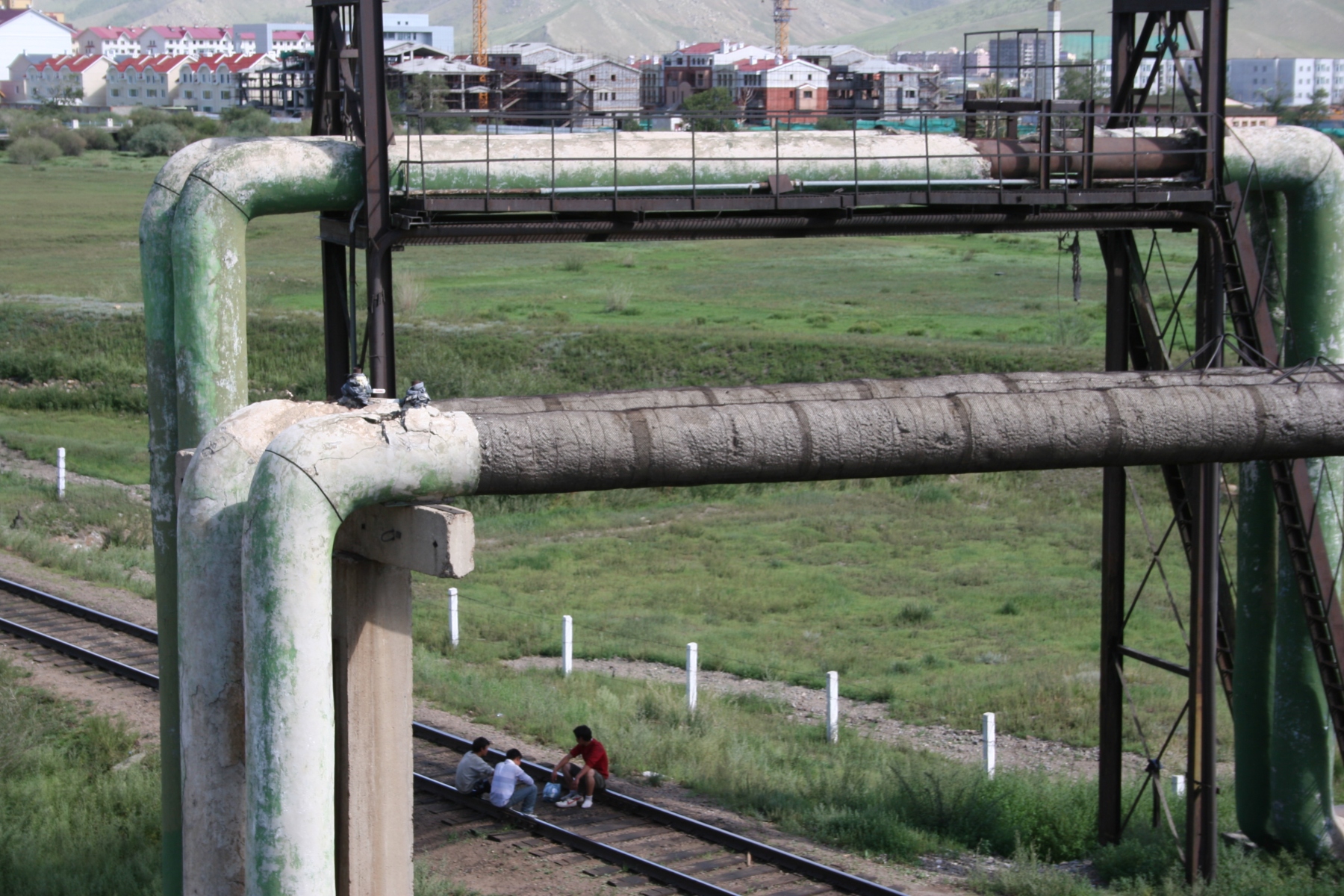 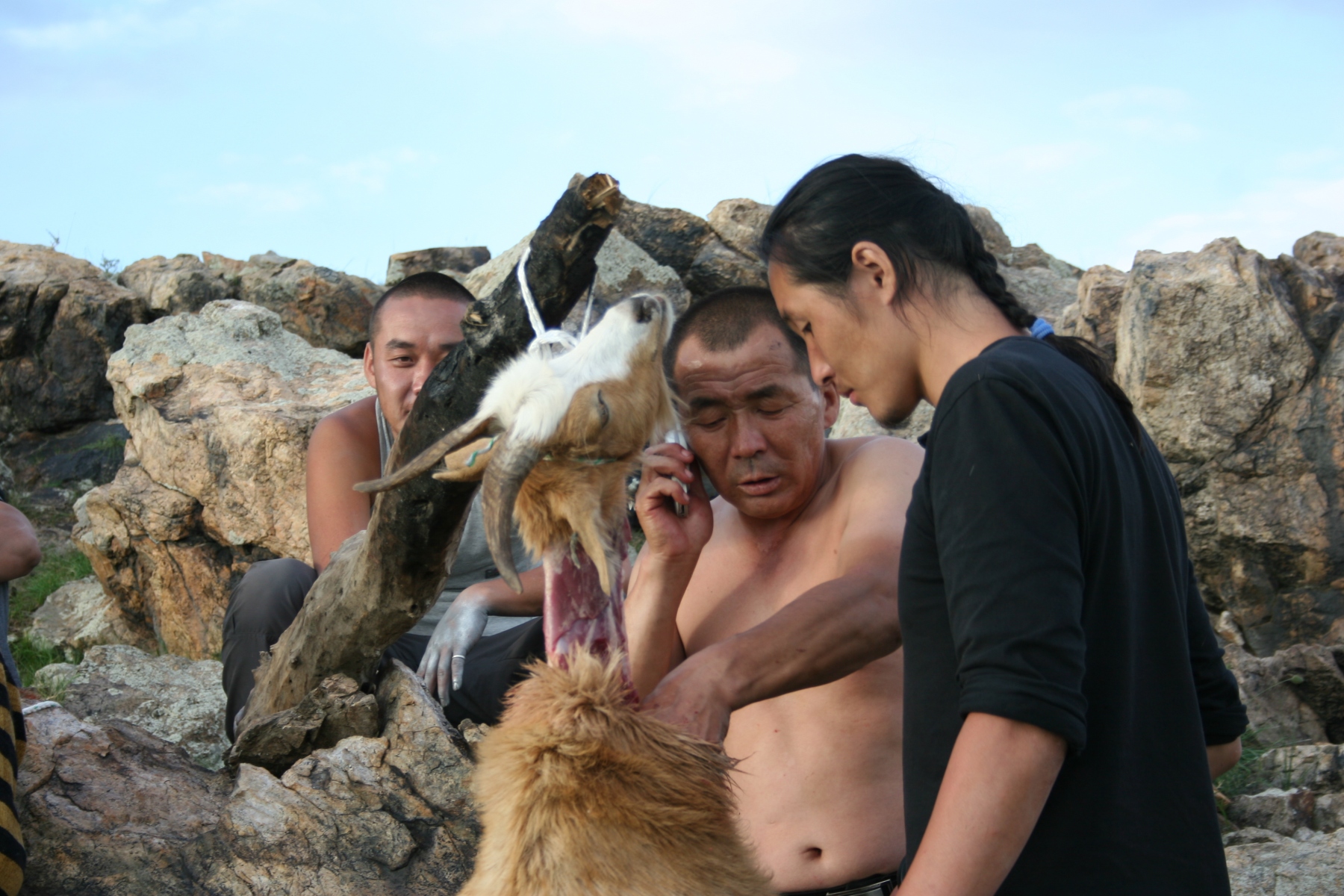 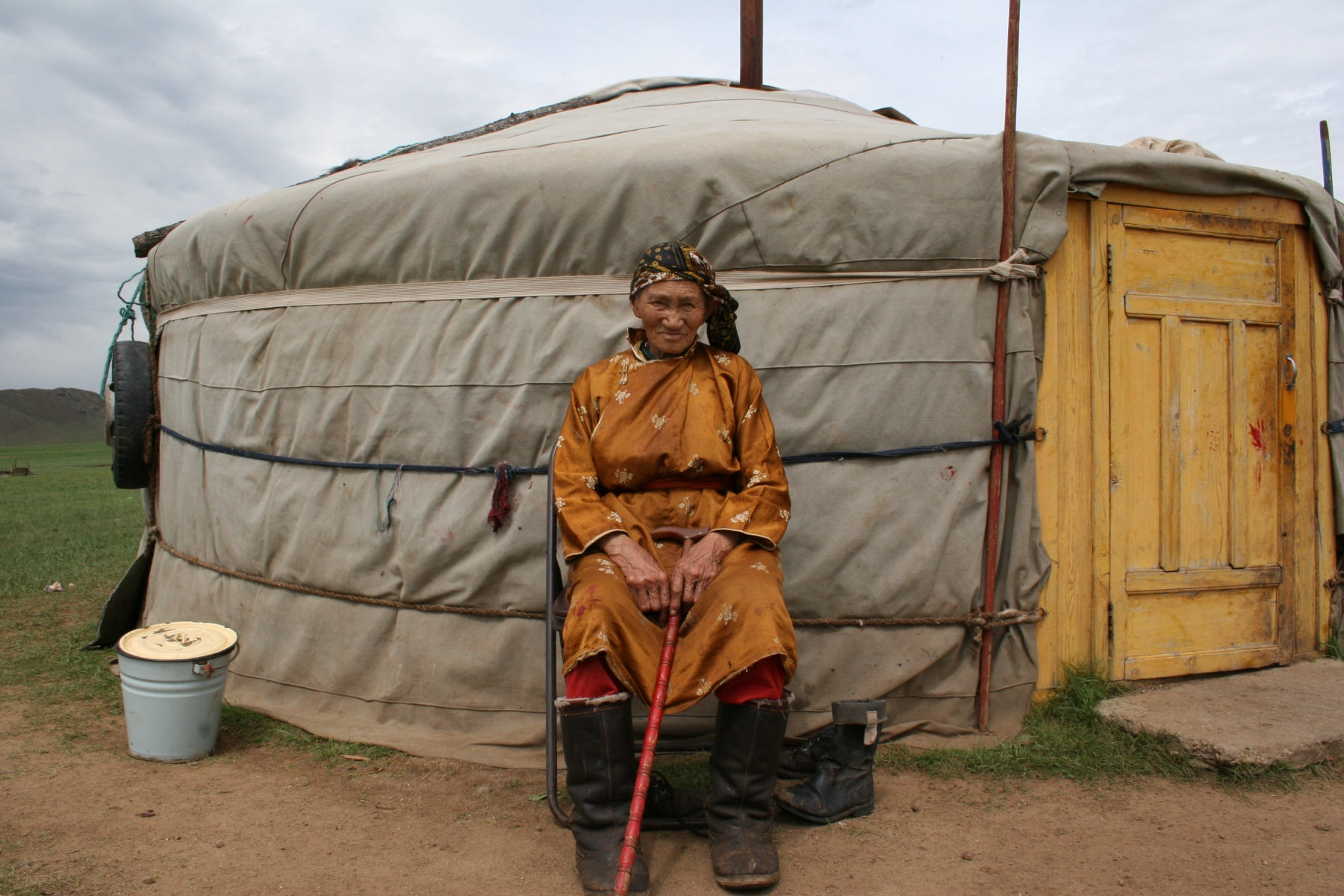 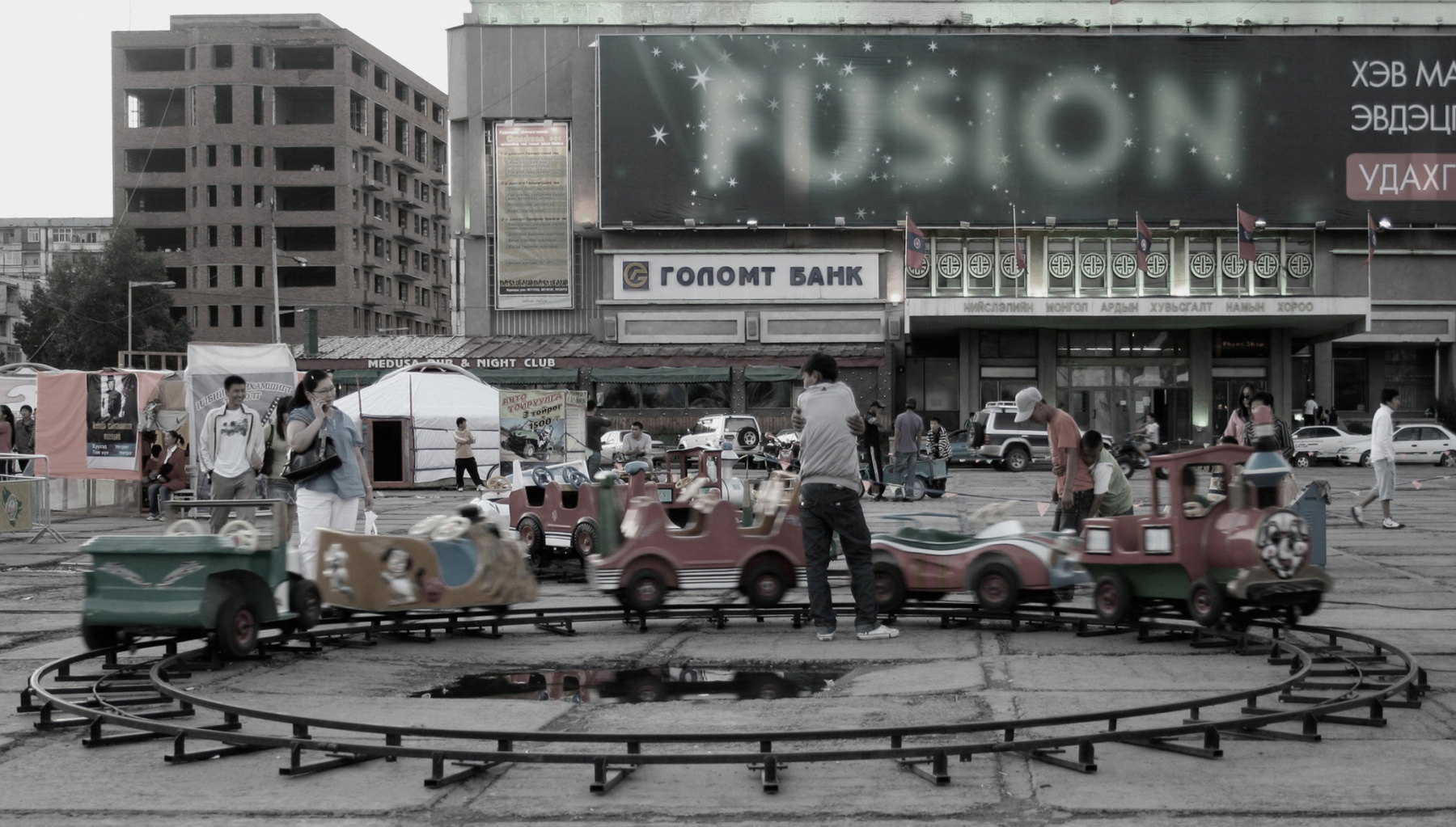 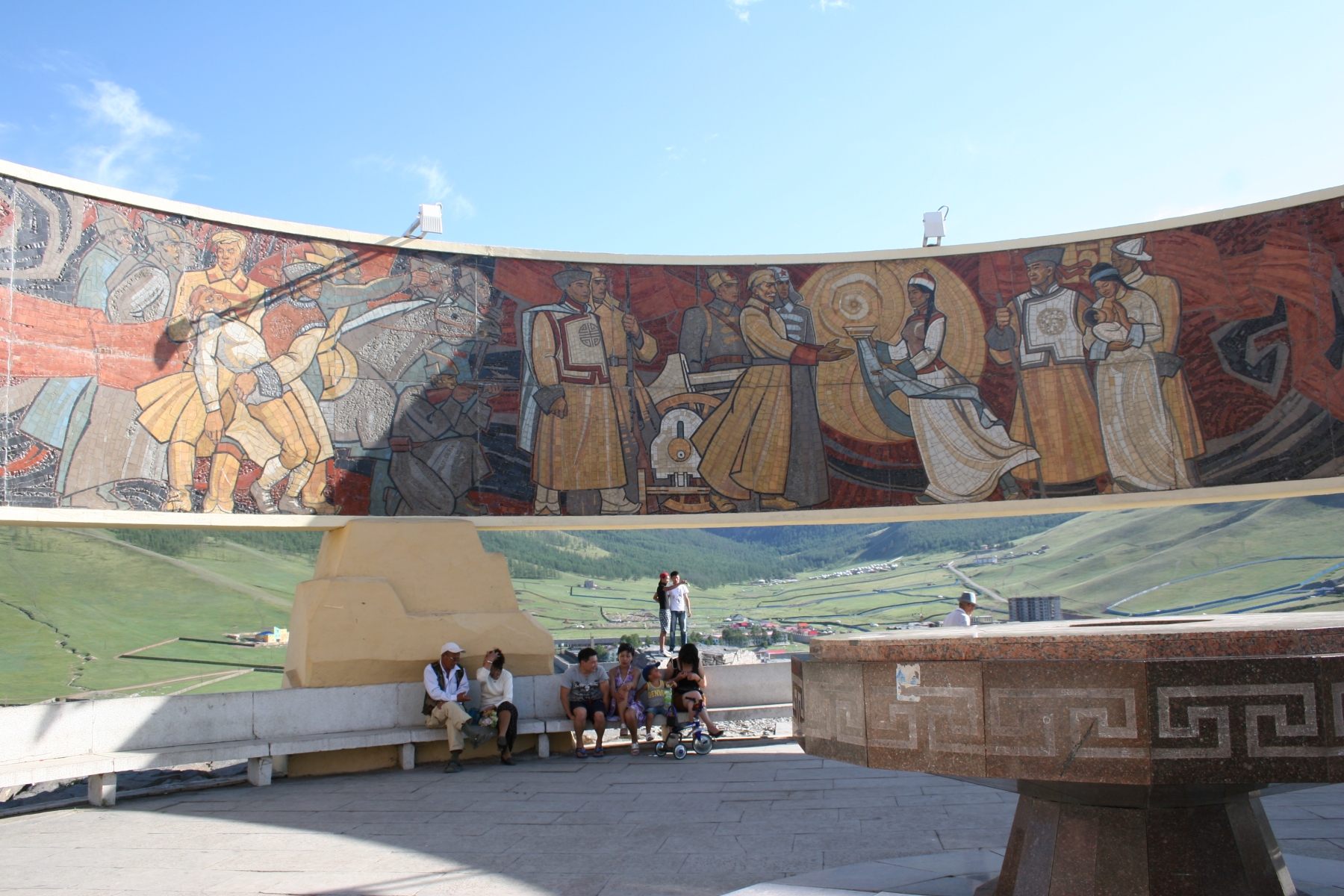 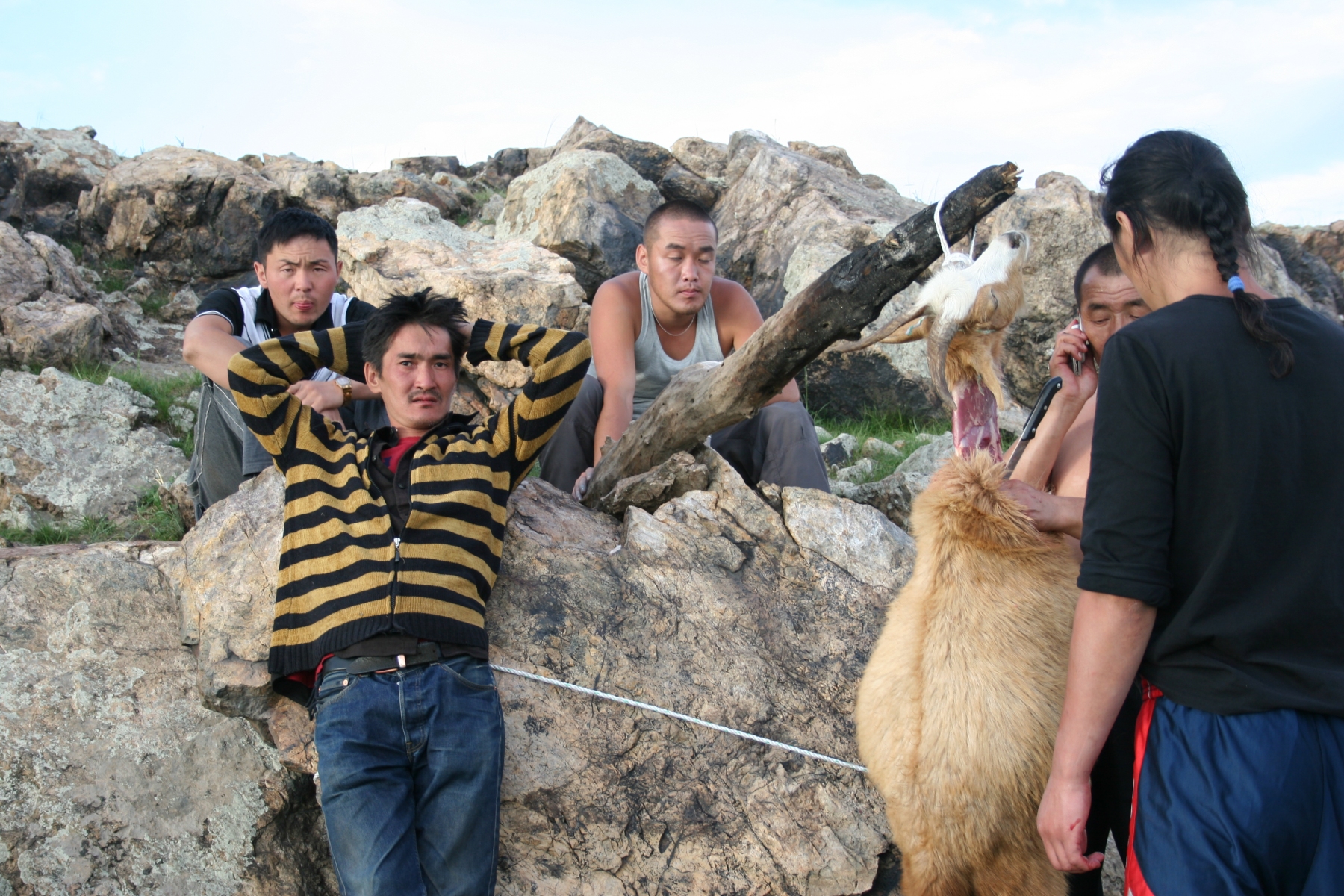 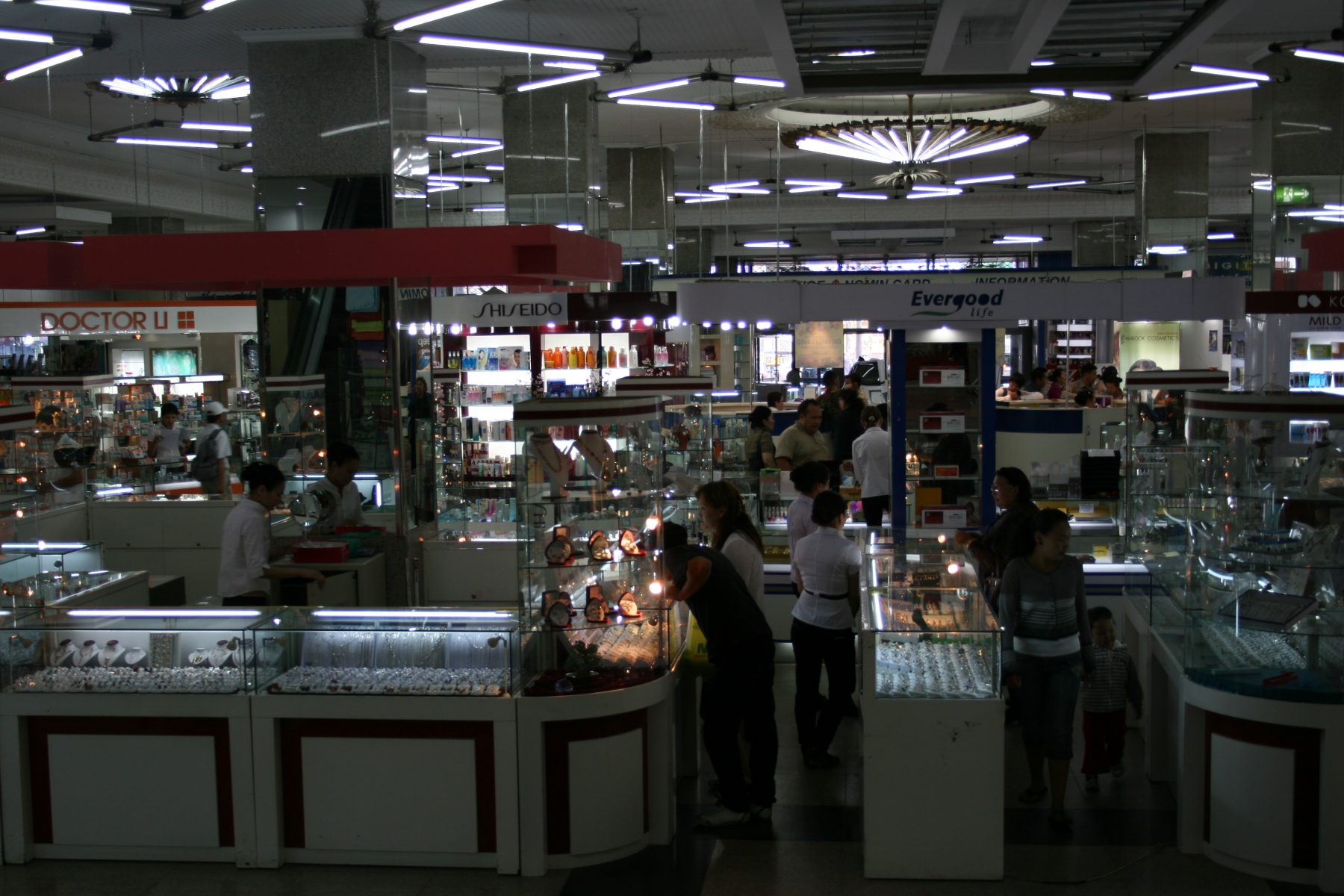 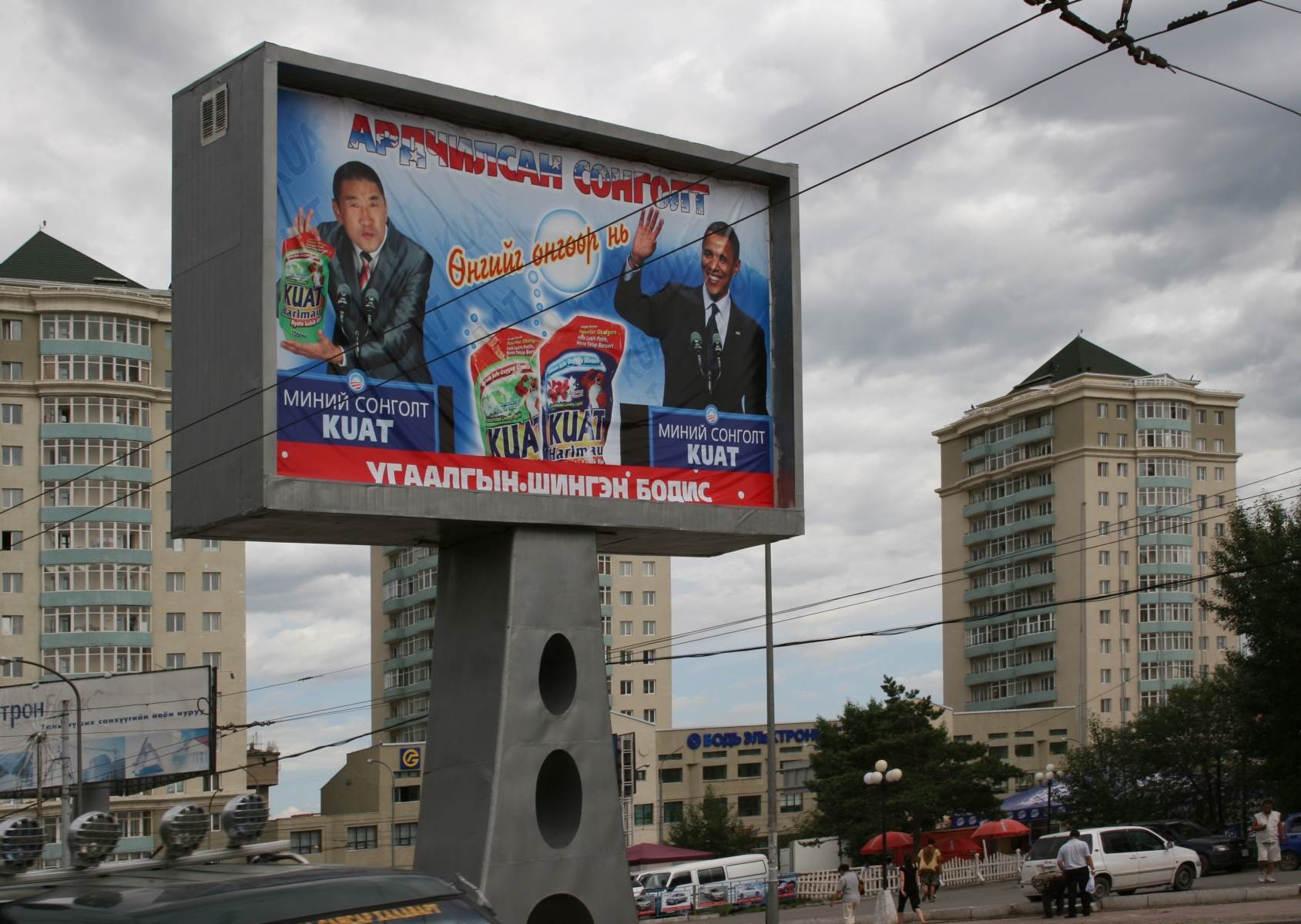 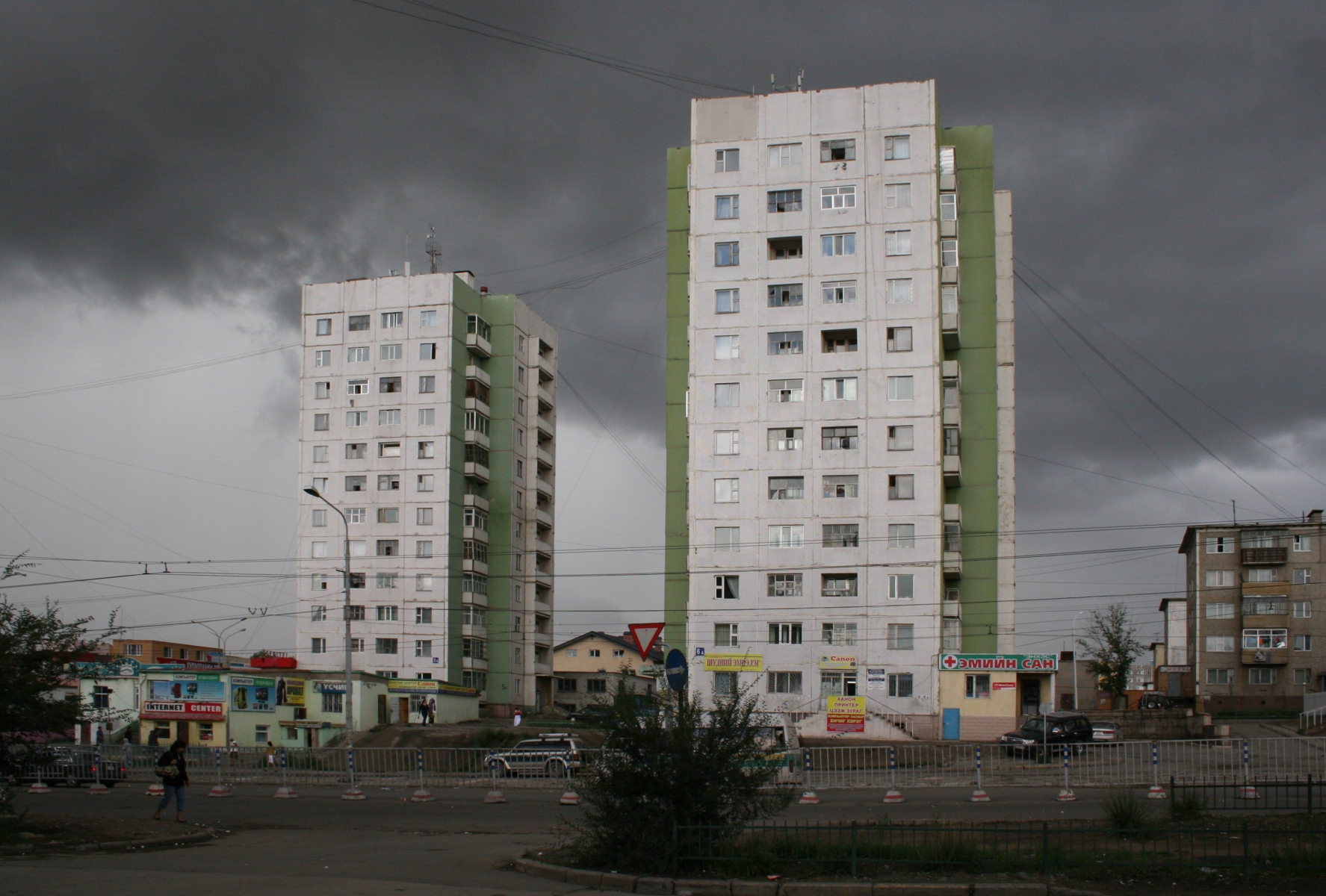 Christine Saalfeld is Rotterdam based artist and lecturer. Her work is focused on the relationship between daily live and artistic production, urbanity and placemaking.