Each trip is different, but they are all based on the same rituals of transition: the departure, the passage and the arrival. For the exhibition in Ulaanbaatar, I wanted to focus on the influences the journey to Mongolia had on me. How do we deal with the memories we acquire when travelling? What remains? *The French writer Marcel Proust (1871 – 1922) wrote in the first chapter of Remembrance of Things Past …that to evoke our past by mere mental efforts is not possible. To paraphrase Proust; it seems that our memory may sometimes need assistance in the form of images or objects. While travelling in Mongolia I discovered a fascination for felt. In Asia, felt is a common material for daily use. For quite some time Mongolia was known as “The Felt Nation” in China. Even the concept of ‘nomad’ might originate from ‘numud’, a Turkmenian name for felt. I created great tapestries out of felt with graphic drawings, illustrating views of local urban Mongolian districts. In my artwork, experimenting with different materials, forms and situations is crucial; but even more important is the dialogue with the viewer. In order to evoke a dialogue I choose the language of architecture. My sculptures, installations and drawings evoke an architectural topography. The observer should not be taken aback by inconsistencies such as an igloo or a stove made of felt. These inconsistencies create a confrontation that sets the stage to prove that life is an experiment. 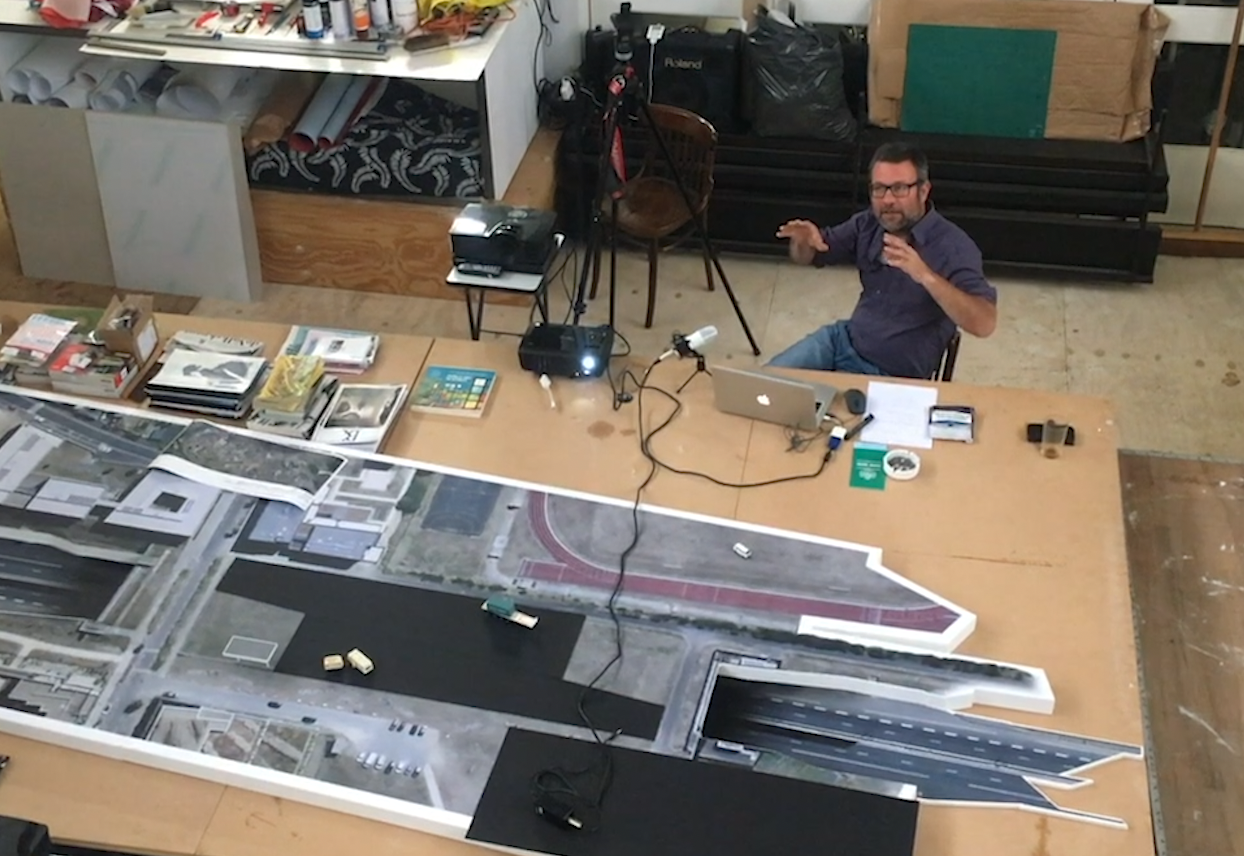 Kamiel Verschuren is working in a broad international practice with a special interest for the public domain and the artist’s position in society from different positions; as a drawer, (spatial) designer, designer of public space, organizer, initiator, social activist, observer, teacher, urban advisor, landscape artist, producer and publicist; working individually and within divers partnerships with other artists and organizations.

For Verschuren art is an open critical platform to engage with others, a global conversation, happening simultaneously at different places in which one can take part and sometimes join or even become the subject. 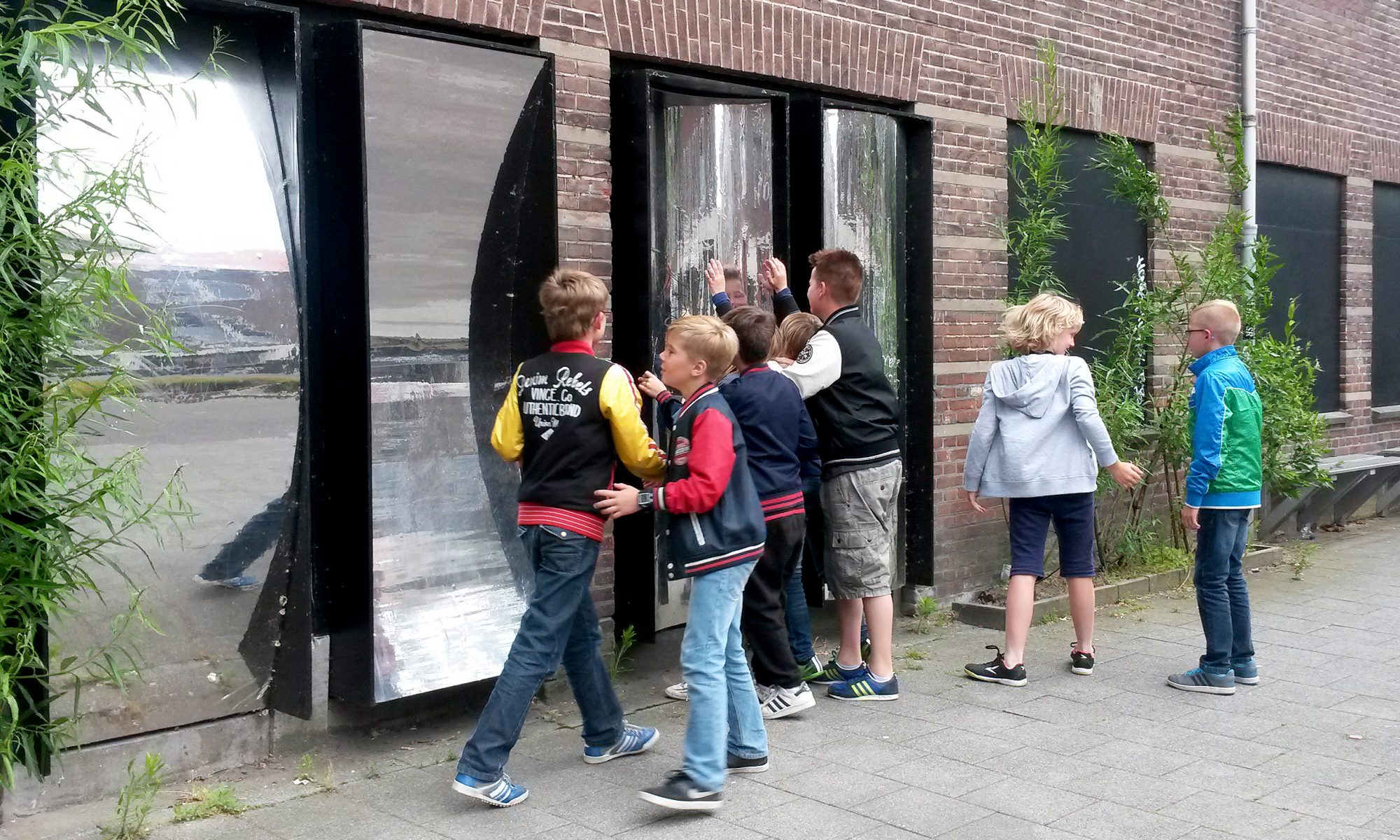 January 2012, together with creatives, residents from Bloemhof and Woonstad Rotterdam a working group was formed with the idea to give Putsebocht (12 houses) a new role in the neughborhood, The agreement was to give a positive impetus to the area in return to inexpensive work and living space. From this this construction several initiatives arose, such as a podium for theater and music, exhibition and meeting spaces. The centrepiece of the project was the community garden, which was maintained together. The project lasted five years. 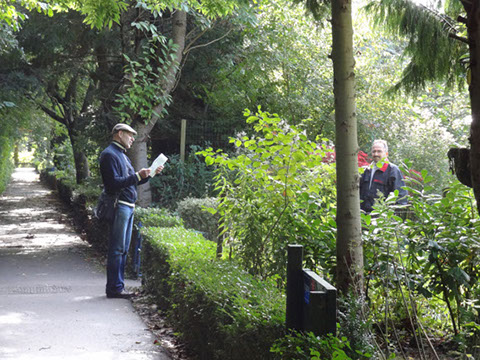 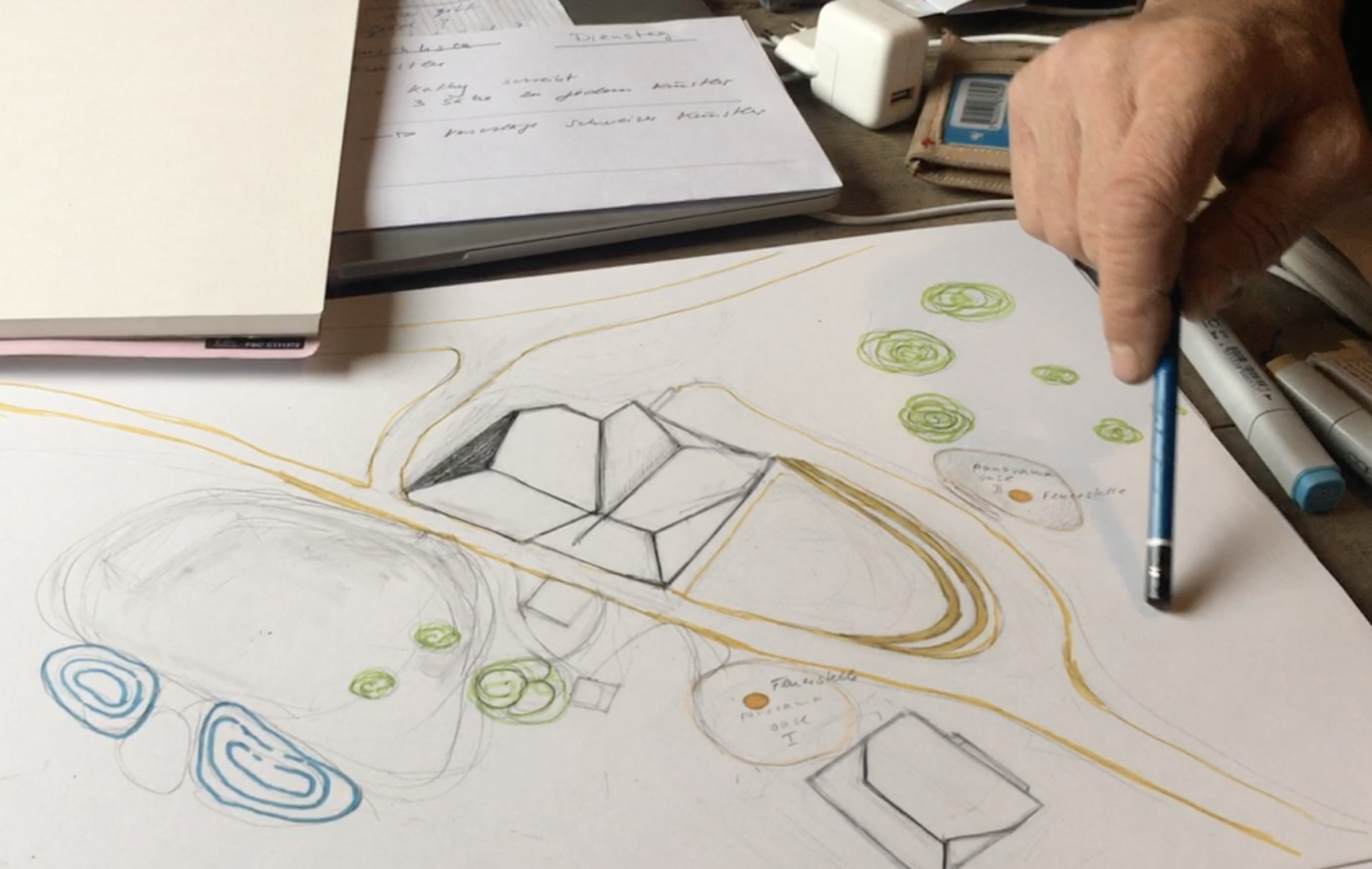 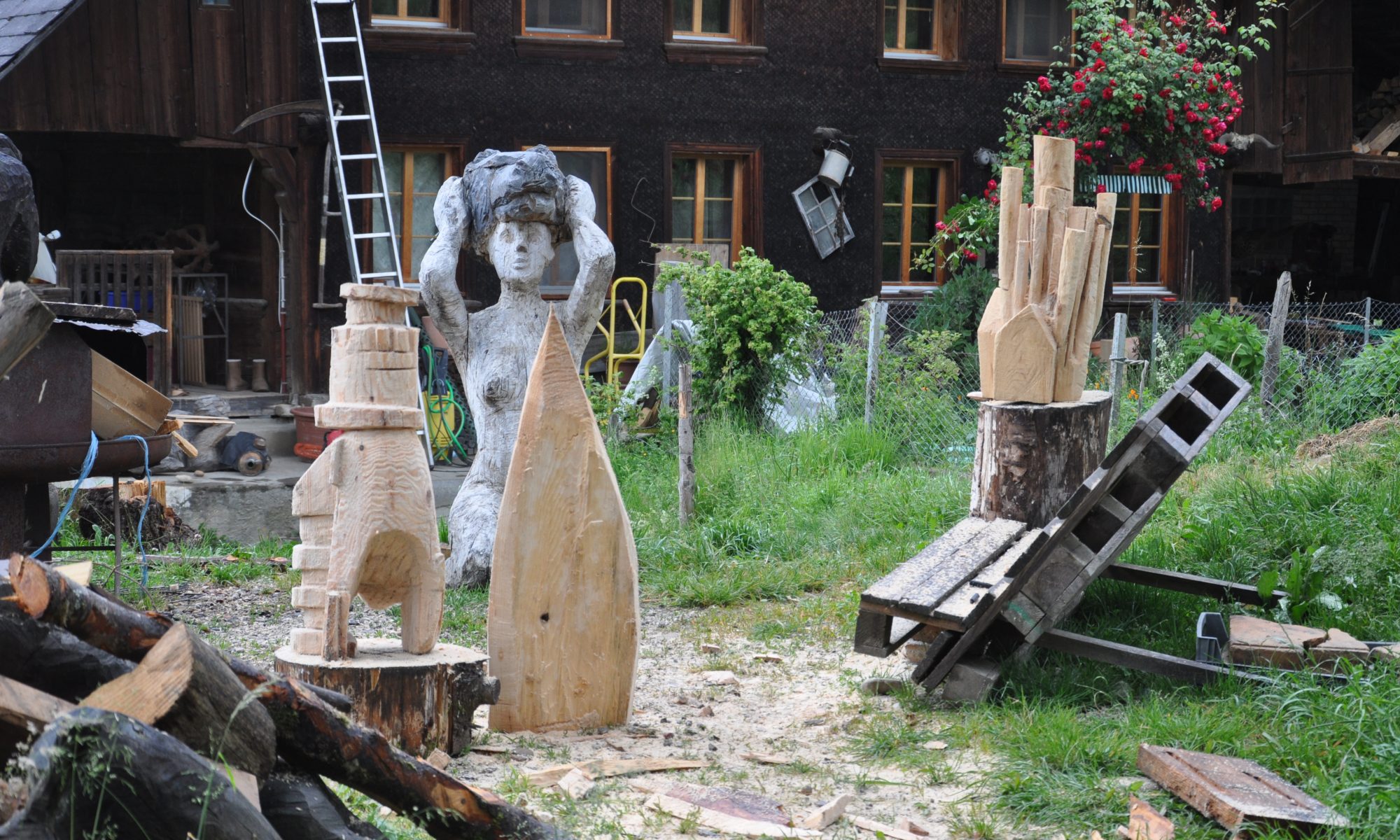 This site is dedicated to the interaction of art and agriculture. The home base is Wanner 433, a mountain farm in Switzerland, lead by Werner Neuhaus. He is visual artist and farmer. Part of the activities at Wanner 433are cultural events , an artist in residence program and artistic field research in rural areas. Wanner 433 implements projects in different cooperative partnerships.

For more information about the project please visit the website: www.artandagriculture.net 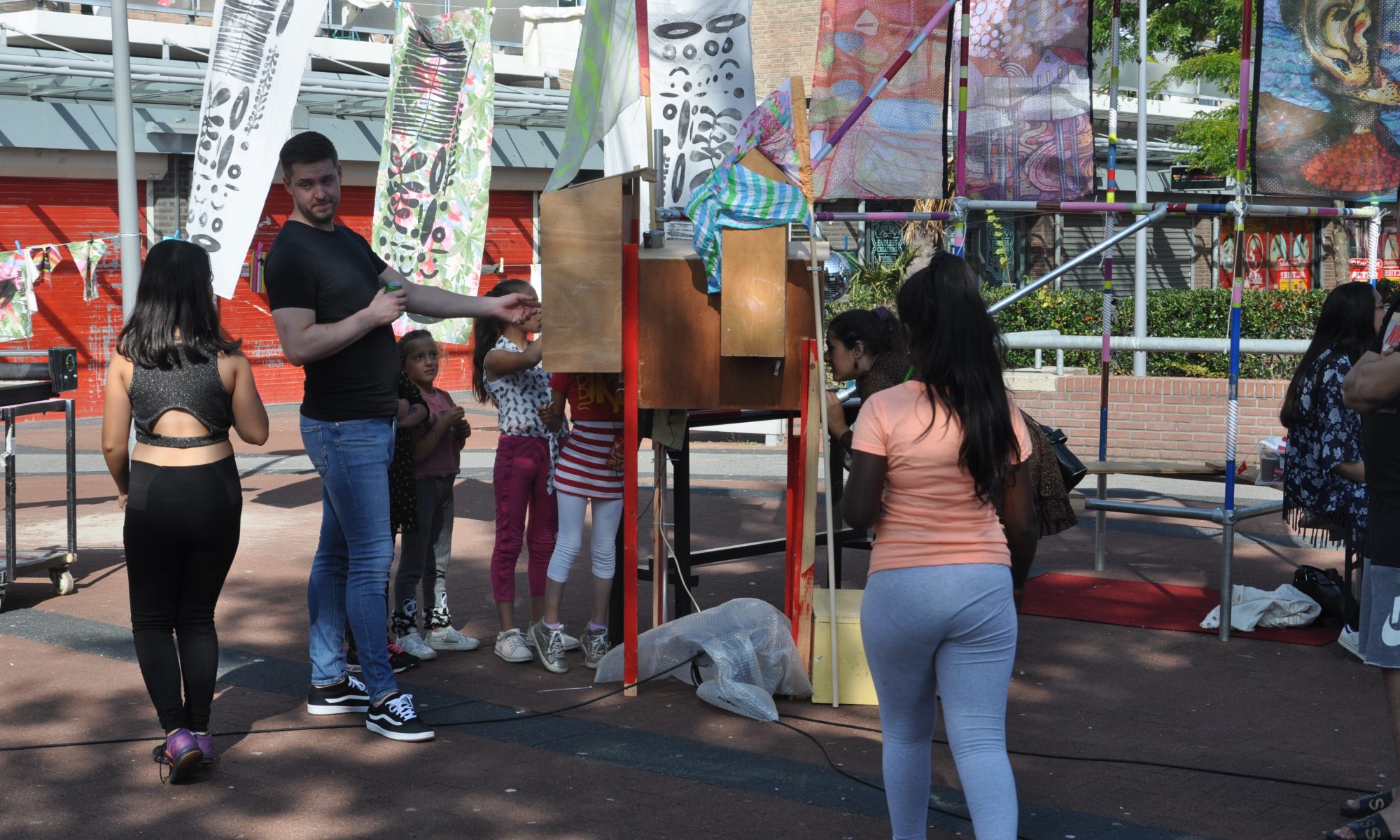 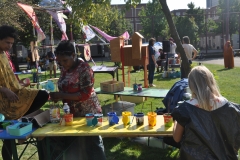 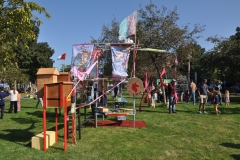 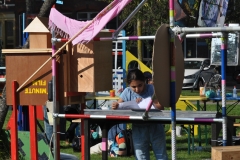 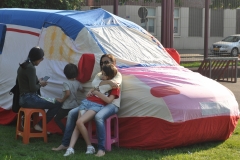 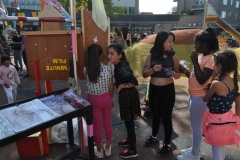 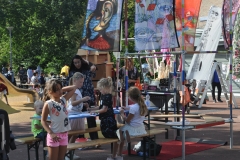 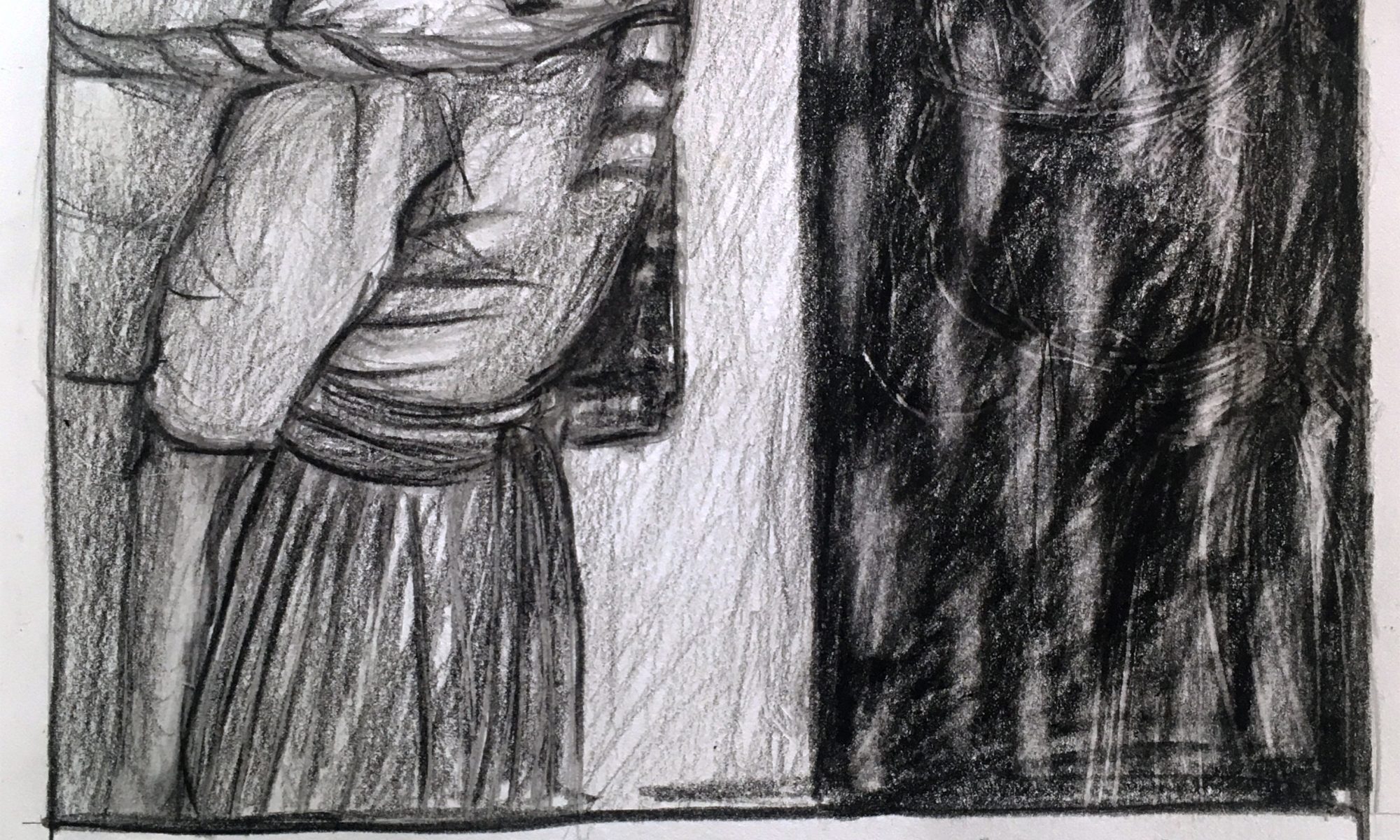 A girl explains why she wants to get one of my drawings. 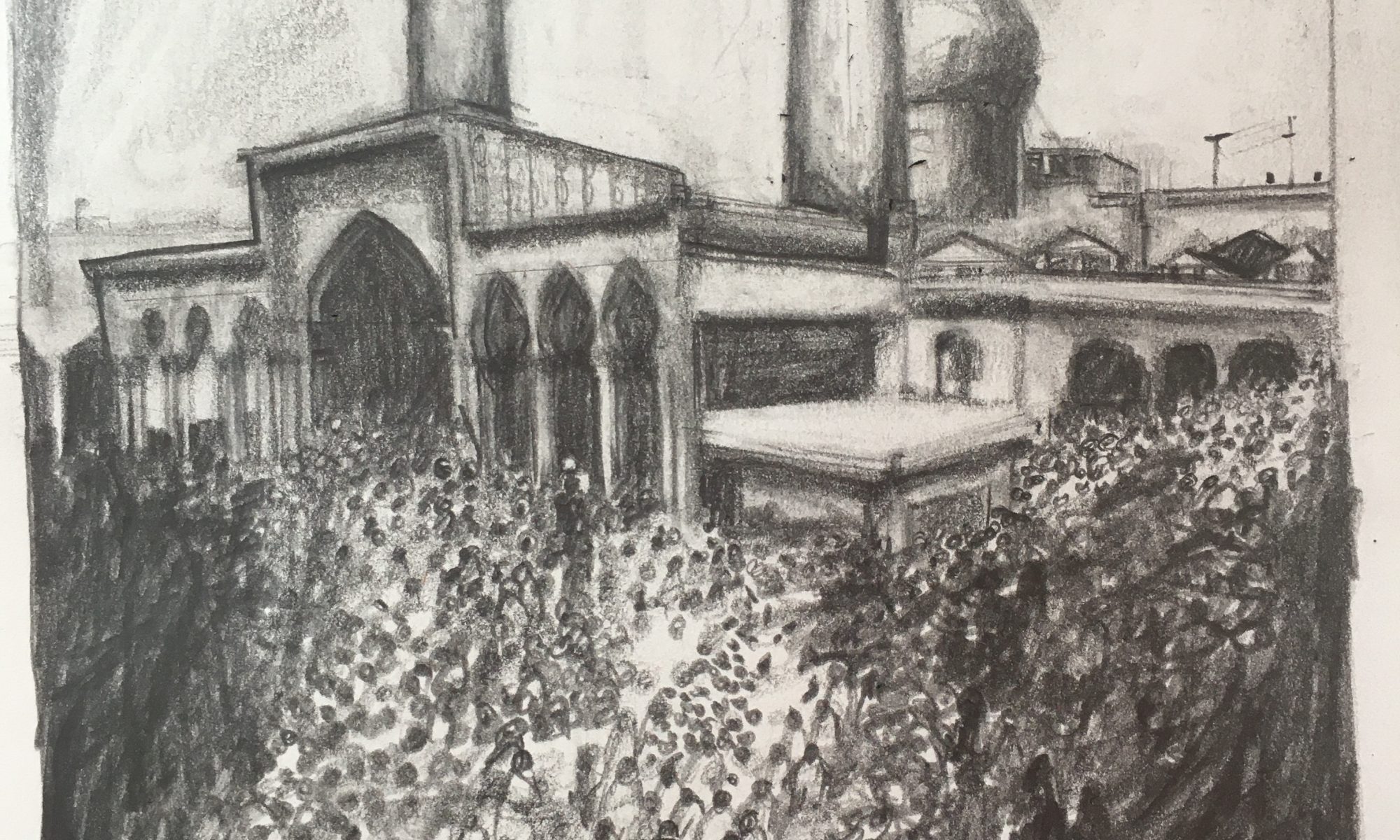 Shifting Identities is a project about collecting stories and to tell stories through drawings by Christine Saalfeld. The focus of the project is the Middle-East and different systems of values and beliefs.

How much do we know about the Middle-East and how much do people from the Middle-East know about our way of living? What is connecting us and what pushes us further apart?
In summer 2019 Saalfeld first had contact with the association Mesela. The association Mesela promotes the exchange and networking of artists in Switzerland and the Middle East. It networks the knowledge and skills of professionals in art, architecture, and restoration. The association implements cultural projects involving the local population in the Middle East and Switzerland.

Within the project, different aspects of cultural narratives and the culture of remembrance will be investigated. The collaboration between artists and local people is a key issue. The concept of the project is based on the idea, that for many people, parts of their identities and the way they understand themselves come from the struggles and challenges they have endured. Existential life experiences such as illness, poverty, or exodus become the guiding star of their existence and their actions.

The project allows people to share and tell the stories of their lives in different ways. As human beings, we are wired to connect to others and to be recognized and understood by others. This is a basic human need. It makes visible what is invisible.

The project weaves together many different aspects of life – and cultural concepts – into a multifaceted story. The project is intended to show a larger picture of who we are.

The project is in collaboration with association Mesela, and Stichting Stad-Nomaden.